Things to do in and around Dentdale & Sedbergh

Nestling between the Pennines to the east and the Howgill fells to the west is Dentdale, on the edge of the Yorkshire Dales National Park. Dentdale has its own brewery and is notable for having the highest train station in the country (actually in Cowgill, 4 miles from Dent village!), one of the stops on the famous Settle-Carlisle railway.

The village of Dent is steeped in history, from its cobbled streets to its twelfth century church with altar flagstones made from lustrous black Dent marble. It was home to geologist Adam Sedgwick who is said to have discovered the Dent Fault. At Cambridge University he field-trained Charles Darwin in the fundamentals of geology prior to Darwin's legendary expedition of discovery on his ship HMS Beagle.

Another of Dent’s claims to fame are the Terrible Knitters of Dent: visitors can find out more about them at the Dent Village Heritage Centre. Today’s Dent is a peaceful, calm place, with hidden surprises tucked away such as blacksmith Lucy Sandys-Clarke, the Meditation Centre, and Sophie’s Wild Woollens.

The stone-built market town of Sedbergh is a great base for walkers exploring the Howgill Fells but has increasingly become a destination for those with more sedate hobbies. Sedbergh became England’s Book Town in 2003. There are many fascinating second-hand and specialist bookshops to browse in as well as several great cafés and other shops. Just down the road from Sedbergh, is the restored Victorian woollen mill, Farfield Mill Arts, Craft and Heritage Centre. It’s a hive of creativity with a gallery, artists’ workshops, café, and regular creative craft demonstrations. 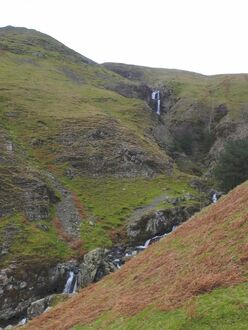 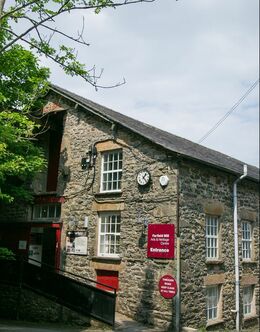 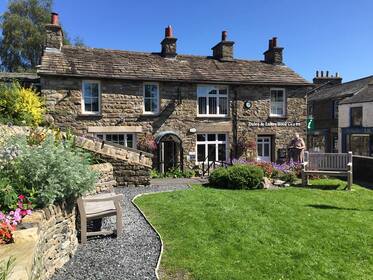 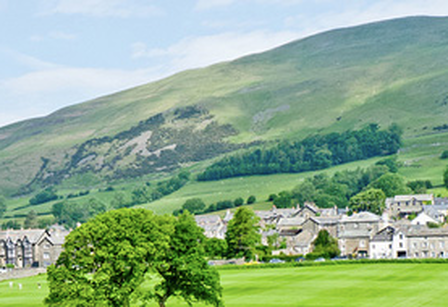 Find more places to visit in the Yorkshire Dales